Complete view of all our CanBus decoders and resistors

In addition to our range of resistors, we also offer you the latest overview of our CanBus decoders intended for the latest types of vehicles. 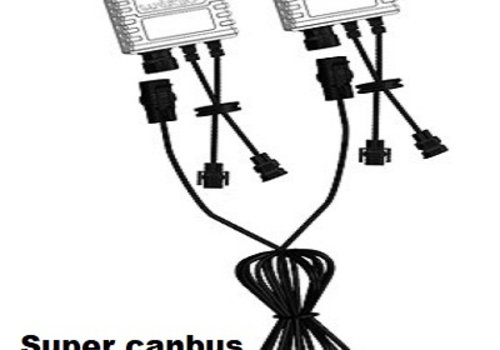 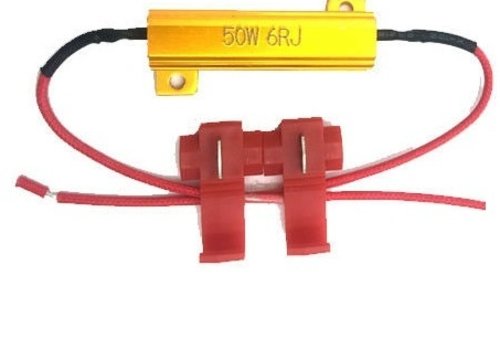 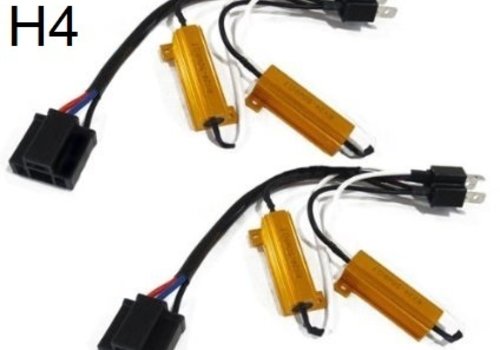 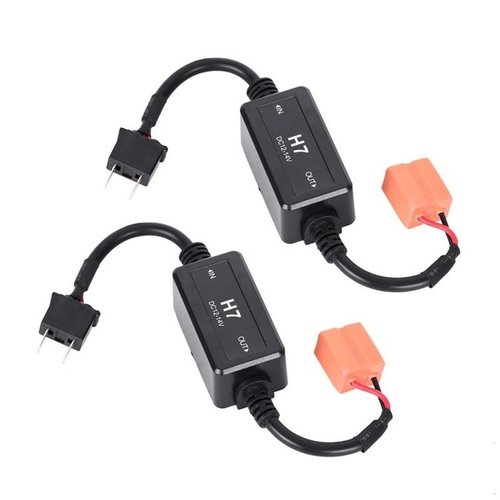 Complete view of all our CanBus decoders and resistors

Due to the modern cars with CAN-BUS or FIS monotoring for the illuminattion system it is possible that the LED lights are not recognized by the car, or do not work properly,
(they only flash for the first 5 seconds after switching on or the on-board computer display shows an error light).
This problem can easily be solved.
The load resistor is connected in parallel to the LED lamp (not in series!). In case of doubt please have it installed by a professional.

With LEDs it can happen that the on-board computer shows "defective lamp" due to the low power consumption. By making use of the load resistance (resistor), the failing report on the on-board computer is avoided.
Only by parallel connection of the resistor in the LED connections is a load simulated corresponding to the power of the original (flashing) light.
Pay attention! The power resistor becomes warm when it is active. So install in such a way that no parts are damaged due to the heating.
Via a resistor the function is likely to work, so in case one fails the flash frequency is automatically increased to alert the driver of the lamp failure.
Therefore, regularly check the function of the flashing light.